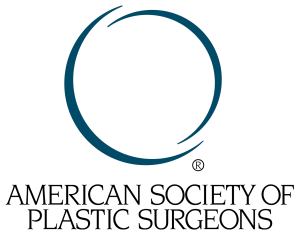 Dr. George Sanders  stays abreast of the latest news in plastic surgery to remain at the forefront of his industry. Recently, the American Society of Plastic Surgeons (ASPS), a prestigious association to which Dr. Sanders belongs, released a report of the most popular plastic surgery procedures of 2016. Dr. Sanders, who practices plastic surgery in Los Angeles, thought his patients might be interested in the results.

Americans Had More Cosmetic Procedures than Ever Before

According to ASPS, plastic surgery was more popular than ever in 2016. Its plastic surgeon members reported performing 17.1 million surgical and non-surgical cosmetic procedures last year. That number reflects an overall increase of 3 percent since 2015.

One of the surprises of the 2016 report was the re-appearance of facelift in the top five surgical procedures (it dropped off the list in 2015).

The rise of labiaplasty’s popularity also caught the attention of some plastic surgeons. Labiaplasty increased in popularity by 39 percent in 2016, with more than 12,000 procedures performed.

The cosmetic non-surgical space continues to be an area of interest for many people, and the number of procedures rose by 3 percent over 2015 for a total of 15.5 million procedures.

The top five non-surgical procedures were:

Talk to Dr. Sanders about Your Cosmetic Goals

If the staggering number of people having cosmetic surgical and non-surgical treatment has inspired you to have your own, Dr. Sanders would be happy to speak with you. Call or email our office today to schedule an informational consultation with Dr. Sanders.